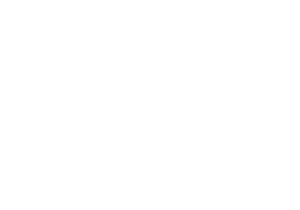 With competitive and recreational volleyball leagues forming in the spring, summer, and fall, adults and kids of any age group can join a team. Sign up with us today and spike the competition.

For men and women 16 years and older. This is a strictly recreational program. Matches are played on Monday evenings at Memorial Hall.

Matches are played on Saturday mornings in October. Matches with be officiated, standing will be kept, and awards will be given at the end of the season.

This is a competitive league for girls in grades 5 – 11. There are two divisions of play:

Matches are played in the evenings starting the first week of June and finalizing in late July. Officials with high school experience work the matches. Team entries are accepted starting in late March. 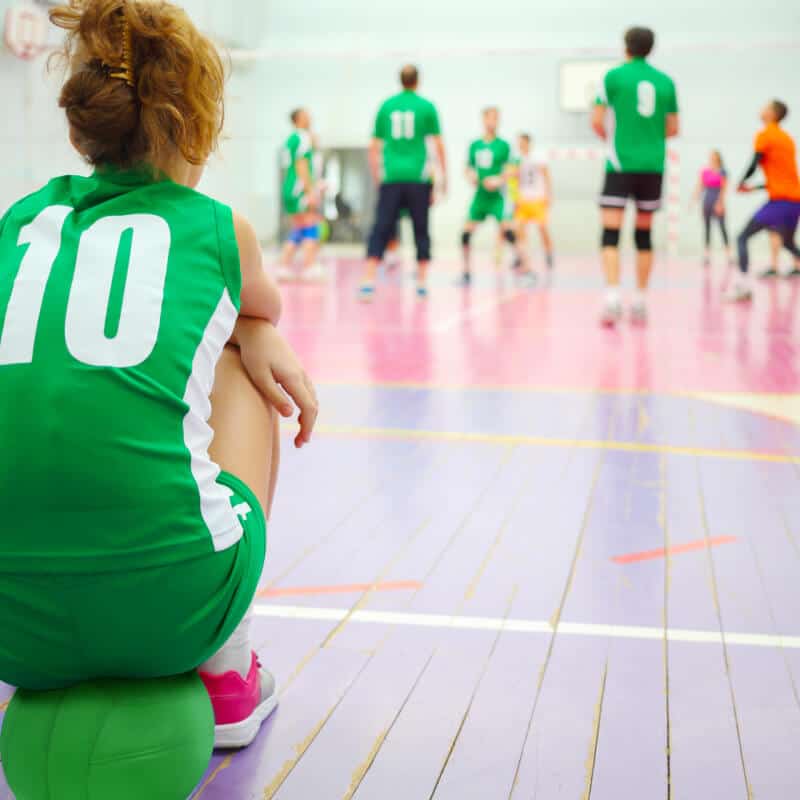 Need More Information For One Of Our Programs?

If you need more information about any of the programs we offer or you’d like to recommend a new program for our community, we’d love to chat!